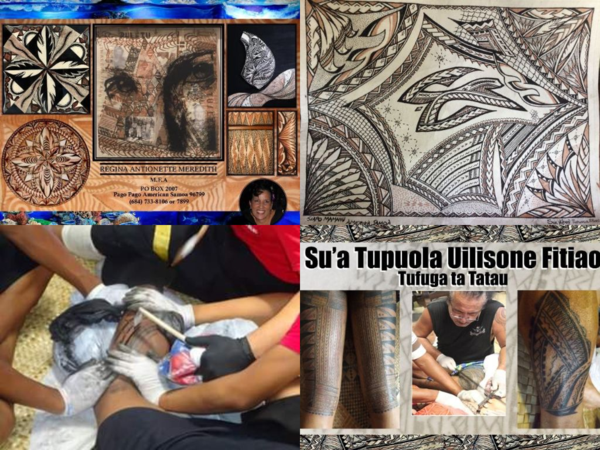 ​Su’a Fitiao Tupuola Wilson is from the village of Matu’u , American Samoa and is a Tufuga ta Tatau, a traditional Samoan Tattoo master. He earned the title of Tufuga  ta Tatau after working with Su’a Lafaele Suluape for six and a half years as apprentice.  The laei or tatau is a sacred art form. This art form cannot be earned in an academic setting or by taking courses and studying out of books;  Su’a Wilson achieved his credentials by working alongside with a master Tufuga ta Tatau, engaging in all aspects of the art form , which included the making of the tools from wild boar’s tusk and laumei, preparing the lama for the ink, going to  sessions with the master tufuga to pull while he tattoos the bearer, studying the patterns of the pe’a (another term for tatau)  as they are incised into the skin, and getting a traditional Samoan full bodied tattoo himself to empathize with the pain and what it feels like to go under the tusk.

Because this line of art is sacred; it is not performed in any type of tattoo parlor or tattoo studio. It is respectfully handled where the Tufuga is invited into the homes of high chiefs and talking chiefs who ask for the traditional tattoo, the pe’a and the malu, to be given their sons and daughters. There are certain formalities that accompany these requests, and the art form has remained an integral part of our Samoan culture because of it. Everything that encompasses this art form is ancestral; from the patterns, to the tools, to the positions of each pattern on the skin. The laei is a testament of our heritage, and it runs far and deep into our history.

Although Su’a Wilson is a Tufuga ta Tatau, he is also a Siapo maker. He learned Siapo from the late Mary J. Pritchard in the late 70’s and has continued making Siapo since then. He says that Mary Pritchard was a big inspiration to him that helped to sculpt his path to where he is in the arts today.
His work includes patterns from the traditional Tatau into his Siapo and the work is unique for its appearance and combinations.  He shares this knowledge of both Tatau and Siapo to our younger generation, most recently teaching young people Siapo and woodcarving in school classrooms such as Pacific Horizons School on island. His work has been featured in Hawaiian Air Magazine, Chicago Field Museum, Jean P. Haydon Museum, Smithsonian Institution, Seattle, Utah, and various places throughout the United States.
​
His ability to work with others is very important and his line of work requires that he interacts with a large repertoire of people from all parts of the world.  Su’a Fitiao Tupuola Wilson embraces and manages the ancestral and sacred art forms of the Tatau and Siapo that are unique and meaningful to our island and we greatly acknowledge and honor his work. 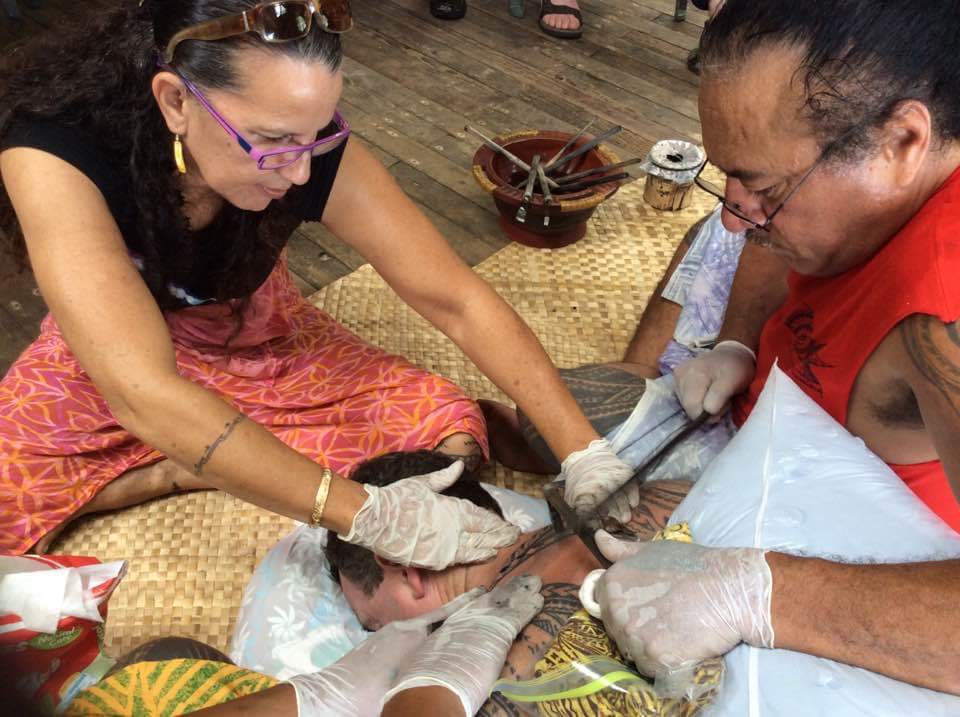 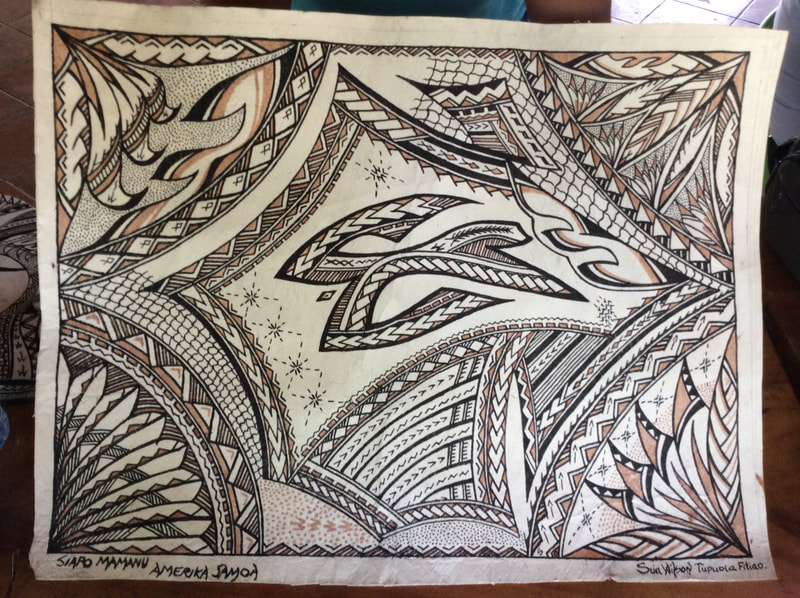 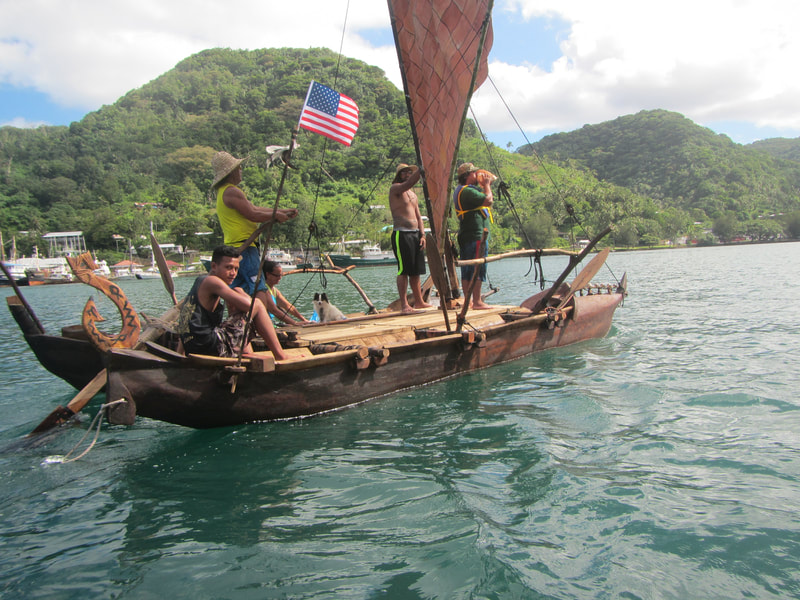 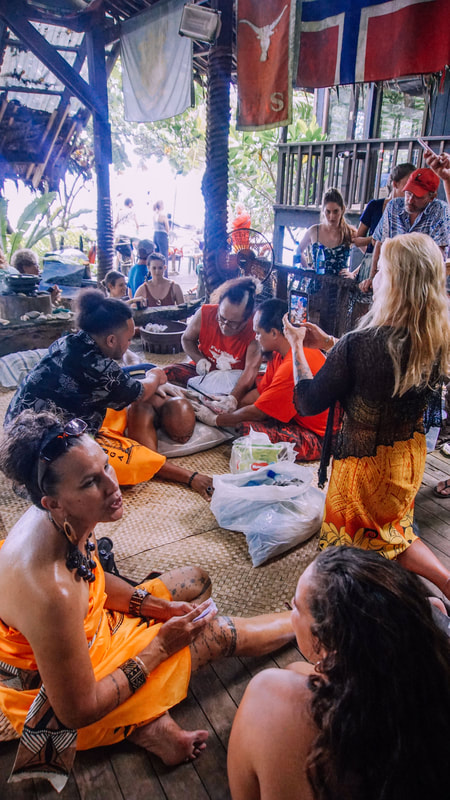 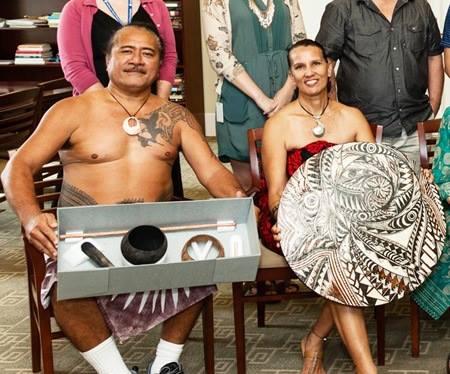 Regina (Reggie) Meredith Fitiao is the daughter of the late Rev. HC Atualevao Heinrich A. King Kong and Eleanor Pena Meredith of Leone Village, American Samoa. She is a Professor of the Arts, both contemporary and traditional (she is a 4th generation siapo maker) and works full time at the American Samoa Community College.

Prior to earning her M.F.A. in Painting and Drawing from San Diego State University in 1988, she learned Siapo from the late great Auntie Mary J. Pritchard. When she returned home to Tutuila from schooling, Meredith continued working in Siapo with Aunty Mary’s daughters, the late Auntie Marylyn Pritchard Walker and the late Auntie Adeline Pritchard Jones, both renowned siapo makers in their own right. She is honored to carry on the art form of Siapo making and ensures that it is being perpetuated by continuing to making it, teaching it in the classroom, and provides special workshops or presentations when possible.

Just recently Meredith returned home after working with conservators at the Smithsonian Institution of Natural History with the Museum’s Samoan Tapa collection from the 1800’s. Handling the Siapo from the past has given her a renewed outlook to the ancestral art form.
She says that the Siapo "are richly made, and show continuity in the motifs and elements that make this art form one to be proud of.
A recent article by Professor Meredith titled "Dyes for Samoan Siapo with a focus on 'O'a" can be read by following this link.
She has been teaching the Arts for the past 30 years, and although she is confident in sharing and expressing her artistic knowledge, she still considers that there are new things to discover and add to the creative abilities.
​
One endeavor she says that has been the most honorable is to “toso” (pull) for master Su’a Fitiao Tupuola Wilson when he is tattooing. She describes the work as “one of the most powerful and intense sessions of an art form one could ever experience. It is incredible to see how the Tufuga handles the ‘au and orchestrates the beautiful tatau patterns to be incised into the skin. The pulling is a humbling experience; it is tough, and it is tiring, but you have to be connected with the Tufuga, you have to concentrate and feel his energy that surrounds the session. When you feel the connection, the energy in the work sustains that moment in time. ” Meredith goes on to say that in all her years of creating art and studying art that there is nothing that comes close to the art of the Tatau; it ranks in what one would call a high art form, acquired by only a very select few. 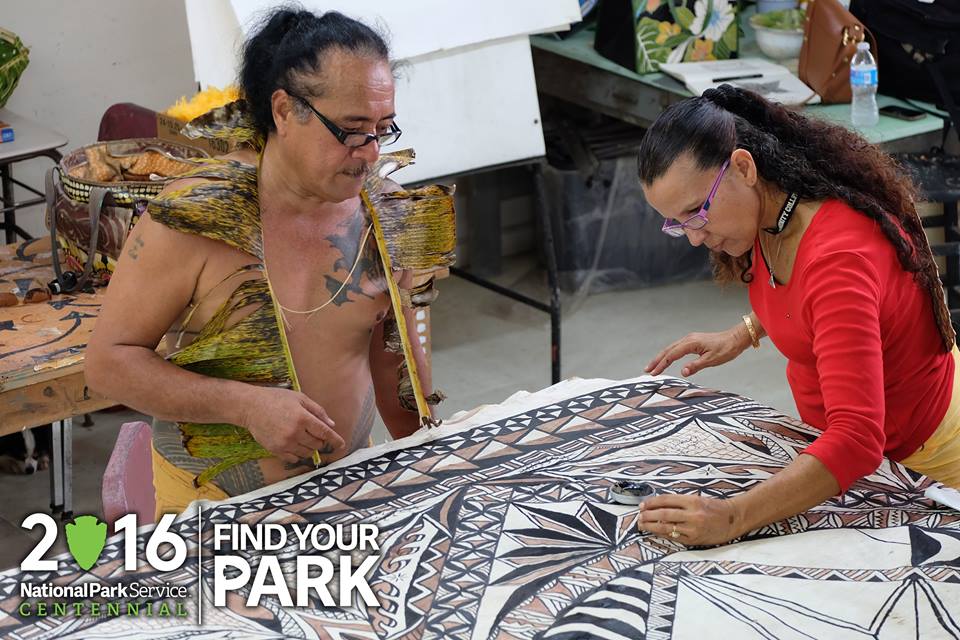 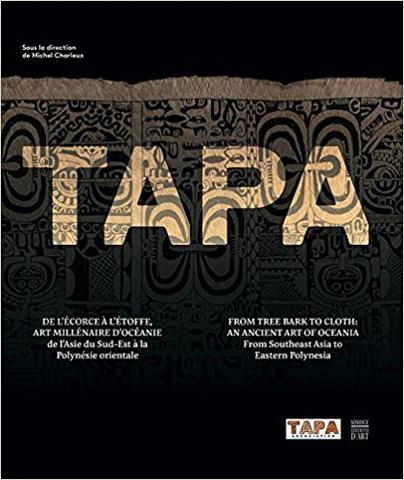 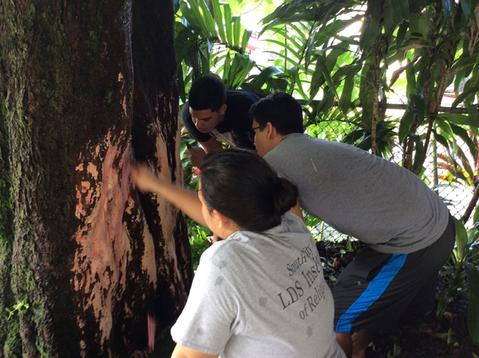 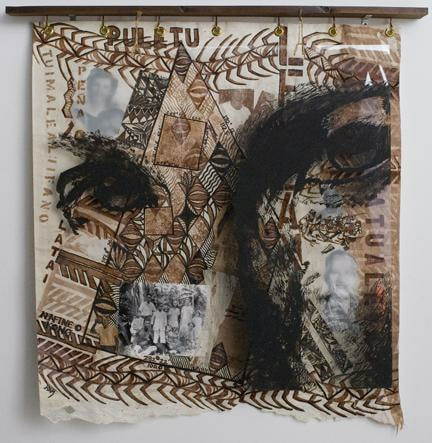 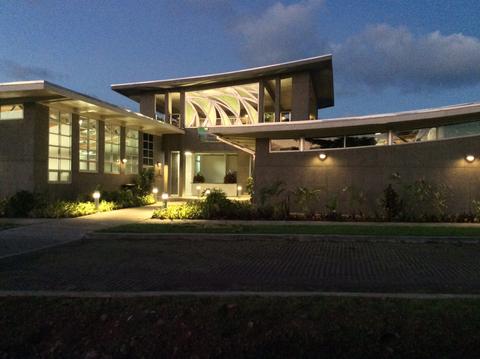 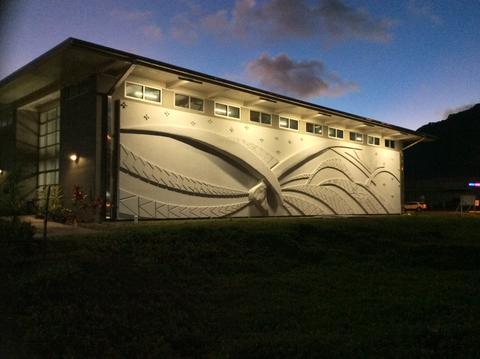 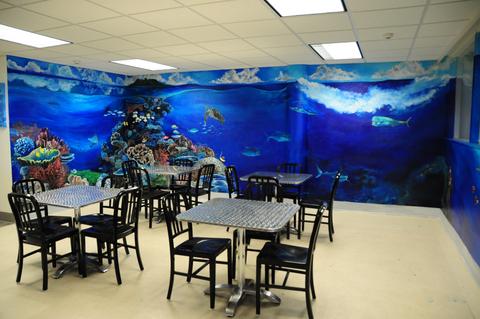 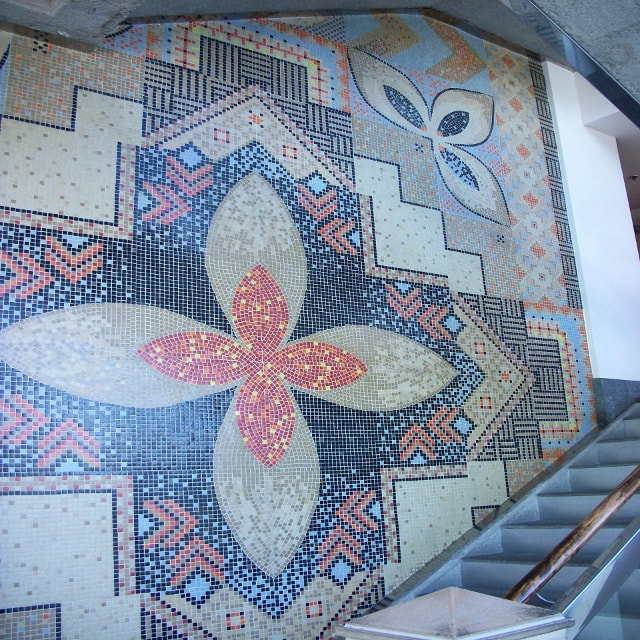